Look Who's a Star

Look Who's a Star "Star" is a 2007 chestnut TB mare that was never race but was used as a broodmare her whole life prior to being rescued by Lifeline. Lifeline rescued her from a kill pen, where she was bound for slaughter on February 20th, 2019. Star was in poor condition and her feet were in bad shape due to neglect. She is unbroke and a cribber.

UPDATE: Star was cleared from quarentine and taken to foster on 4/20/19. She is currently available for adoption as a companion. Her fee is $500. 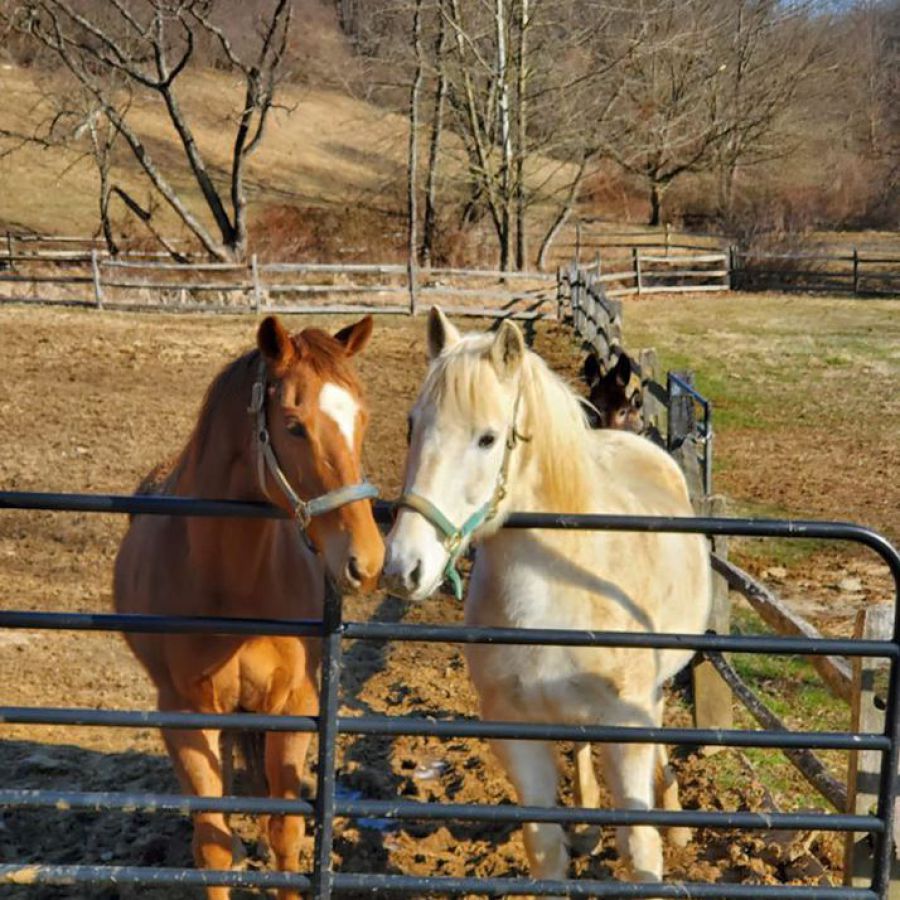 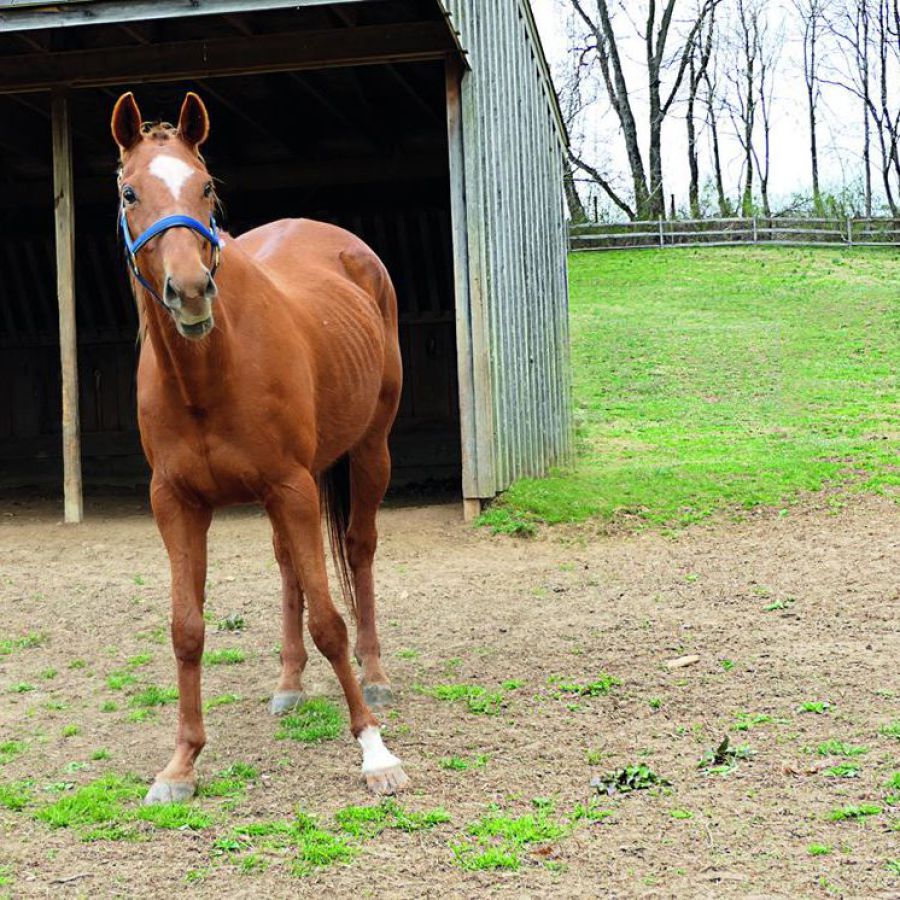 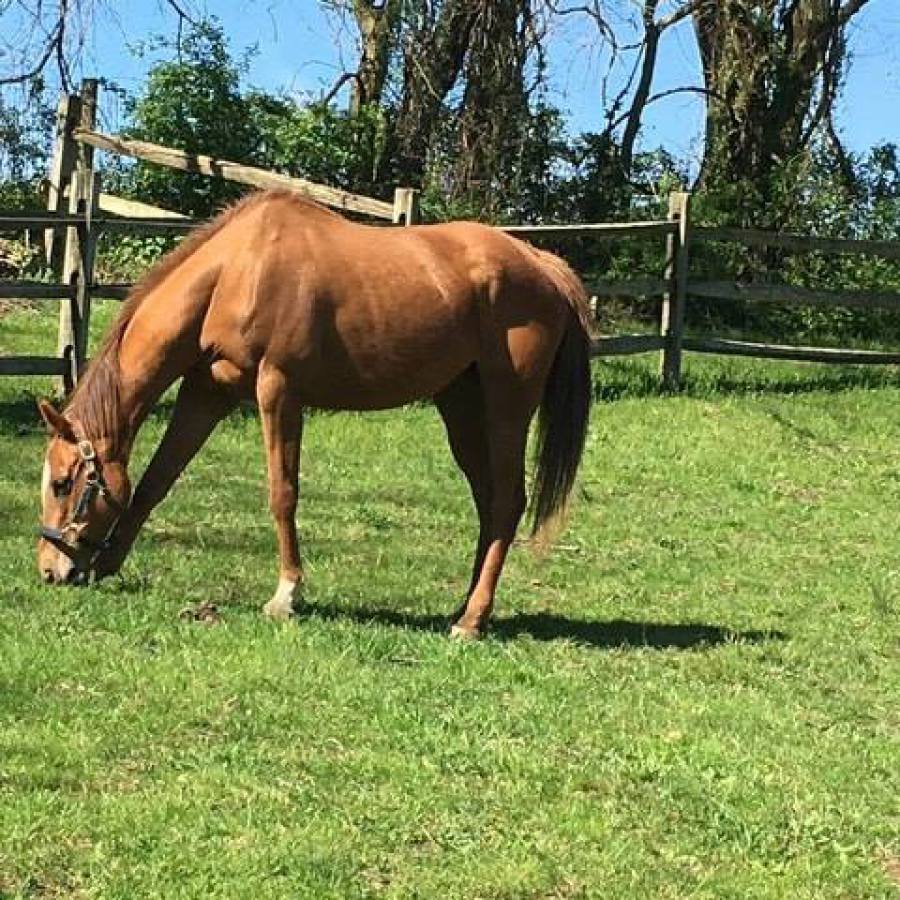 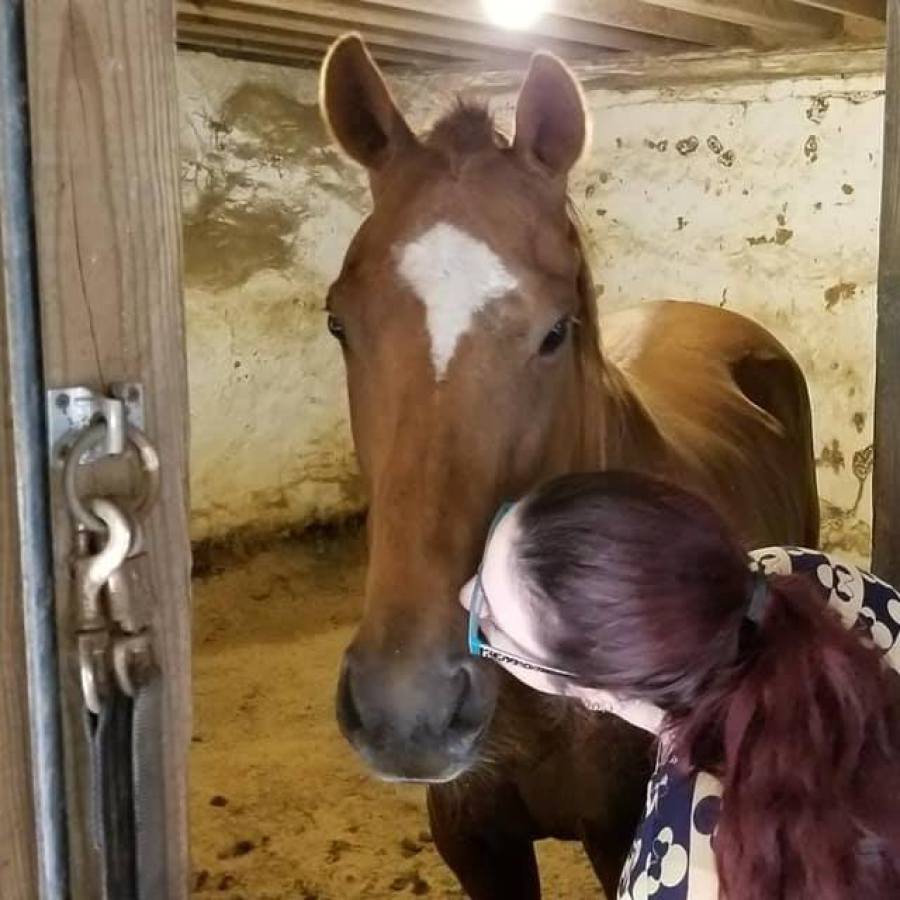 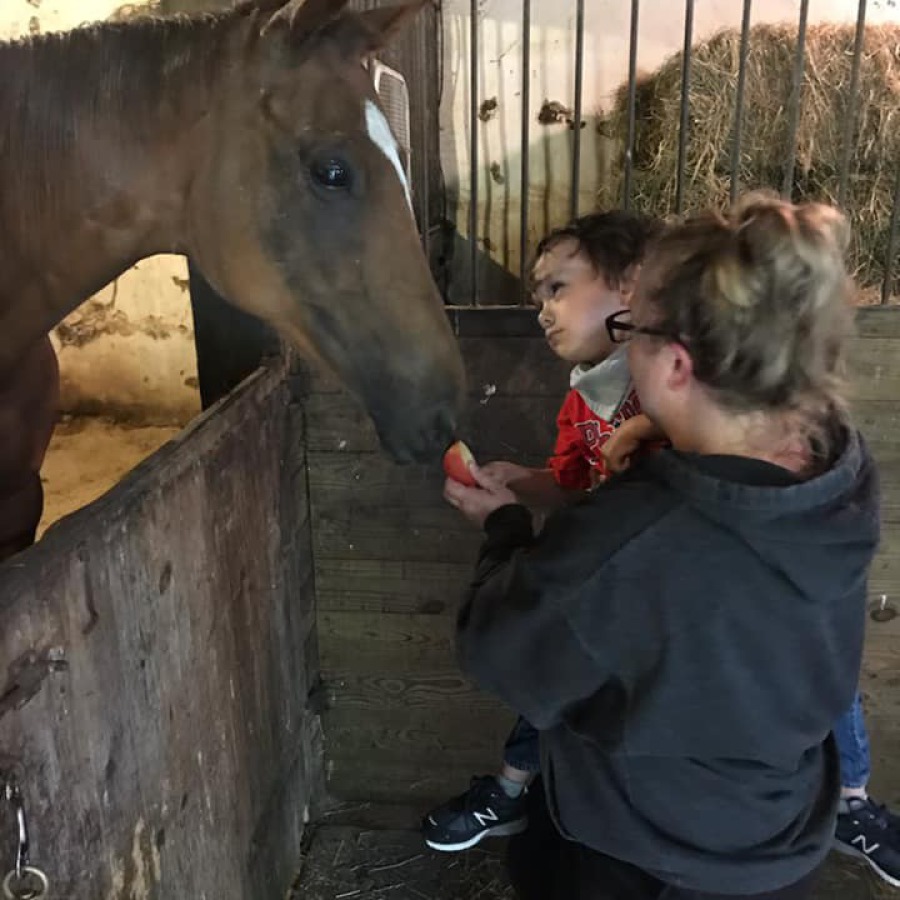 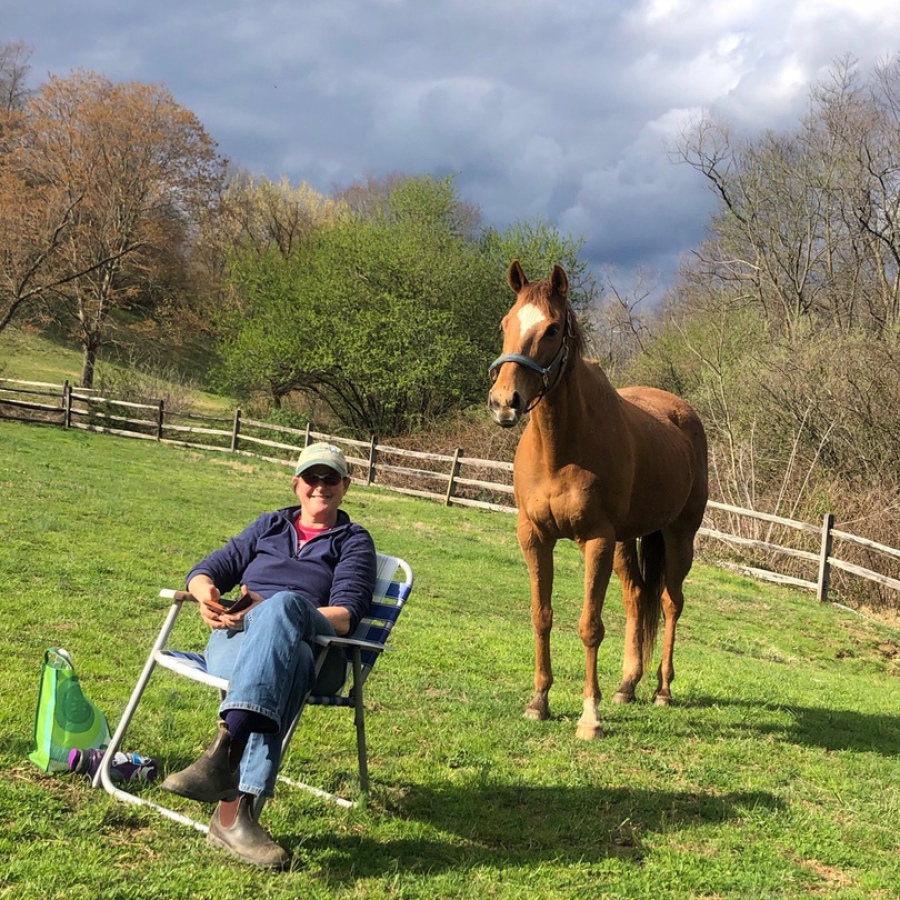 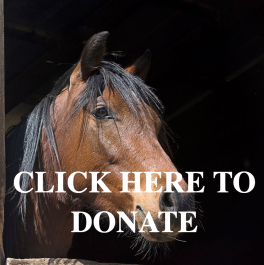